In the post 2008 economy multitasking was a fundamental skill. You needed to multitask just to survive. People were losing their jobs, industries were being outsourced and the market was crashing. Those that kept their jobs needed to double their productivity and do someone else’s work.

If there was a skill to have, it was multitasking.

In job interviews, the hiring manager would pause, look at you in the eye and then ask the golden question - “Can you multitask?” If you said yes, the interviewer would light up, smile with approval, and check the box on their interview document. You had passed the test.

The entire western world was under the spell. Multitasking was here to stay. It was the king of the castle, on top of the mountain and leader of men. In order to be an efficient adult, you needed to multitask.

Then things started to get strange. People noticed something was off - we could sense it. The most common complaint we heard was “I’m exhausted”, “I’m working so hard”, or  “I need a vacation”.

In order to keep up with the extra mental demands we consumed more coffee, took more 5 Hour Energies and chugged more Red Bulls than ever before. We were a world addicted to the stimulant rush. Starbucks was swimming in our money and we were drowning in a haze of symptoms.

We tried to fix it…. by adding more to our to-do’s and doing more things at the same time. This only made it worse.

To make matters more confusing we blamed it on gluten, high fructose corn syrup, vaccines, mercury in our fish, fracking, and the depleting ozone layer. Mass media fed on our fears and convinced us that the problem was everywhere and there was nothing we could do. All of this noise confused us and led us away from the root cause of the problem.

It was right under our nose the whole time. You’re probably holding it in your hand.

Your brain is like a computer. Your computer can only have one active browser -  it forces you to work on one thing. You can't be writing in a word processor and edit a photo simultaneously, but you can switch back and forth between the two.

Your brain works the same way. When you are talking face-to-face with your best friend and posting a Facebook status update, your brain needs to switch back and forth between the two tasks. It happens on a microsecond basis without your conscious effort. This seems great in the short term - you pretend to listen to your friend, while announcing to your entire social exactly what you are doing. It seems like a 'win-win', but comes at a cost.

"The Files Are In The Computer?"

Let's go back to the computer analogy - you can listen to music in the background and work on a document. But this uses up your computers available RAM (random access memory). Your brain works the same way. You can do several things at once but it uses up your available brain RAM.

If something is important to you, don't you think it's worth your undivided attention and complete focus?

If you think the short term effects of multitasking are troubling, the long term effects are downright scary. If we expand this habit over the next 5, 10, 20 or 30 years it will likely double or quadruple the amount of time it takes you to achieve your goals.  [1]

The 8 Reasons Multitasking is Bad For Your Brain 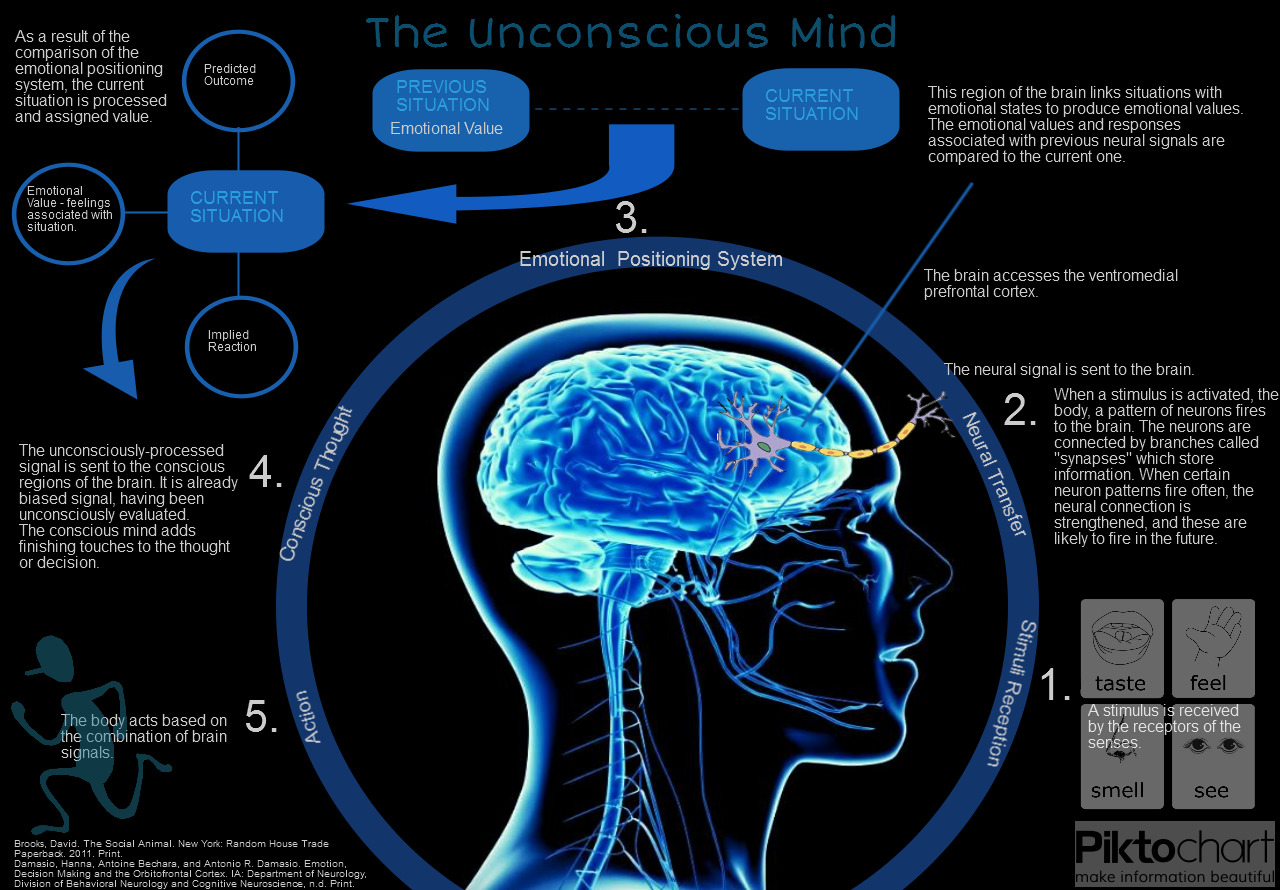 In his newly released (and awesome) book BrainBlocks: Unlocking the 7 Hidden Success Barriers my friend Dr. Theo Tsaousides lays down a pretty damning argument against multitasking.

He calls it a success barrier for a reason - Multitasking gets in the way of you achieving your goals. It's that simple.

The 8 Reasons Multitasking Is Bad for Your Brain:

And that’s just the beginning.

The Solution? Make Mono-tasking A Habit

This means I will focus on only ONE THING at a time for 60 days. No music while driving, no phone calls while surfing the web, no Spotify while at work, no texting while socializing, no social media while eating, no checking emails while pissing, no audiobooks while cooking etc, etc, etc.

The main goal is to see if eliminating multitasking improves my ability to focus and do the work that matters.

Once the experiment is complete, the results will be posted here on Stop. Start. Do.

But before then, here’s a book you must read: 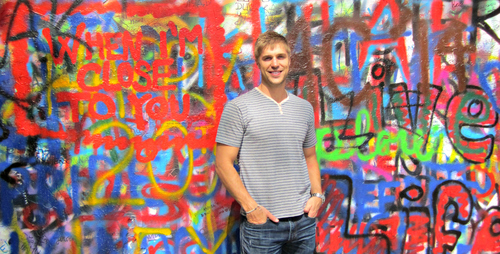 I’m Ben Austin. My friends call me the illegitimate love child of Arnold Schwarzenegger and Bill Nye. Why be put in a box?

I’m a habit hacking physicist and the founder behind the popular website Stop. Start. Do. My work has been featured on Rich 20 Something, People Who Matter, Idea Lemon, Willpowered, Kick Start A Cause, and Lone Mind. If you liked my article and want to develop the habits of the world’s top performers, then sign up for my newsletter here.