[Ben's Note: This is a guest post from Katrina Razavi. Check out her work at Communicationfornerds.com.]

This is the second post of a two-part series about Jason Comely, someone who faced crippling social anxiety and his remarkable story of how he got over it.

Some of the most successful people constantly do this. When Tony Robbins (whose businesses are worth over $6 billion) wanted to write a book about personal finance he interviewed and learned from the best in the finance industry like Paul Tudor Jones and Carl Icahn.

Tim Ferriss the NY Times best-selling author, TV show host, and entrepreneur has made a career off of interviewing and studying people who are the best at what they do.

You can do this too and I want to help. Interested?

I want to share a remarkable story about Jason Comely.

Let me paint you a picture of Jason’s former life:

This is Jason’s current life:

Jason beat his social anxiety by getting rejected on purpose…over and over again.

Modeling people who have achieved what you badly want to achieve is a great way to improve. so today I want to share 7 of the best takeaways from our interview along with actionable tips you can use to beat ANY fear you're facing in your life.

1. Use “small wins”to propel your success

Small wins are met by setting “micro goals.” Using small wins helps you build momentum and motivation so you can build upon each of the small achievements and start creating larger goals for yourself. 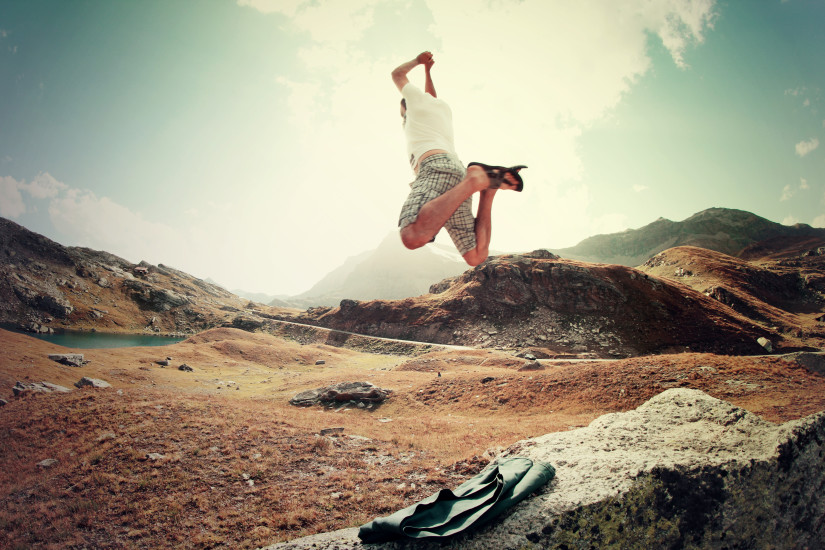 In Jason’s story he was terrified of getting rejected but knew the only way to get over this was to turn it into a game. He started off by asking for small favors like a piece of gum or handing out a flyer and then he made his asks even bigger and more audacious. Starting off small gave him confidence to begin asking for medium and larger sized asks to achieve his ultimate goal of rejection.

Small wins can be attained by setting micro-goals. They must be:

Come up with 1 or 2 micro goals that you can achieve in the next 10 days. Write them down and be specific. Make them achievable, specific, set a deadline and have a small reward tied to the action itself rather than the result.

Getting specific will prevent you from making excuses when you want to go after your goals because you’ll know exactly what you should do. It also makes it really easy to measure, you’ll clearly know if you achieved the goal or not.

Giving yourself a deadline will force you to do it sooner than later. Making these goals achievable is vital to boost your confidence and to reduce your fear of failing. 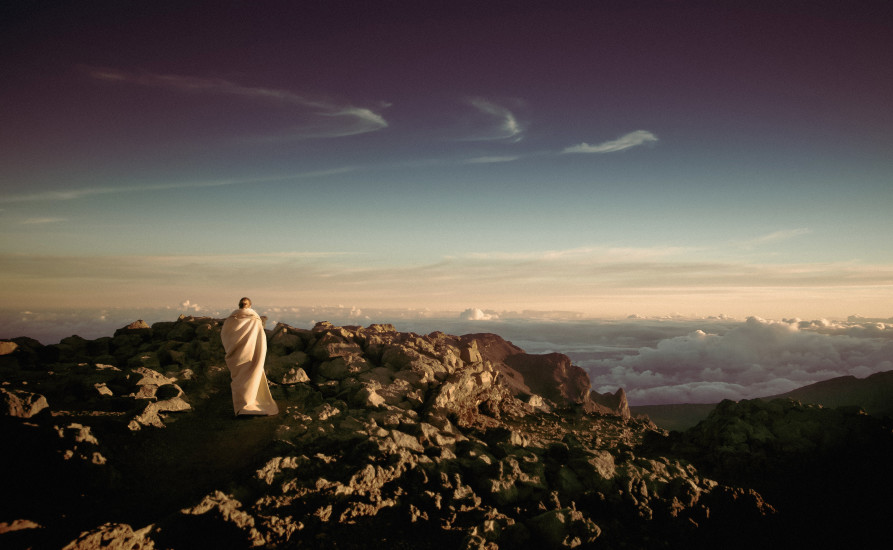 Have you taken the time to reflect lately? I know this sounds really cheesy, but it’s so necessary. Jason credits self-reflection when he talks about finding his “aha moment.” We always seem to have the music or TV going to distract us and we fail to ask ourselves simple questions that can change our lives.

Just spend 10 minutes this week to write out some answers to these questions:

If you haven’t done this exercise before, I can guarantee your answers will surprise you. 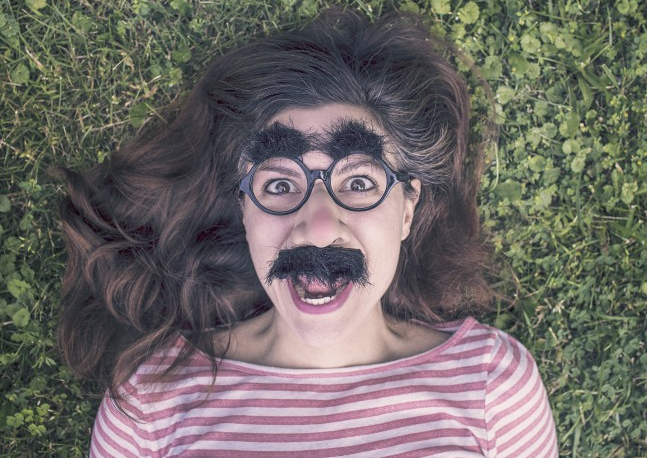 My favorite story Jason shared was the one time he started feeling uncomfortable at a social gathering. He started feeling nervous and out of place but immediately reminded himself to “be the weirdest person in the room.” As soon as he thought that, a funny looking man walks into the room…dressed as a pirate! This immediately put his mind at ease and gave him a good laugh.

Although you may not have a funny looking pirate to cheer up your next social event, this story reminds us of the importance of being you. Be weird and enjoy it! Telling yourself this helps shut up the mental chatter that is distracting you along with all the anxiety that accompanies it.

If you can effectively develop a habit of channeling a mantra like this when you know a cue is happening you can create this into a regular mental habit. Transforming your routines and doing it over and over again will solidify the neural pathways in your brain making this automatic after enough practice.

When Jason looks back on how much he struggled with socializing and fear of rejection he wished that he was more focused on helping others rather than getting caught up in his own issues. He talked about the importance of empathizing with other people and becoming more concerned with making them feel comfortable. This helps you get out of your own head and makes you a much more enjoyable conversation partner by being engaged. 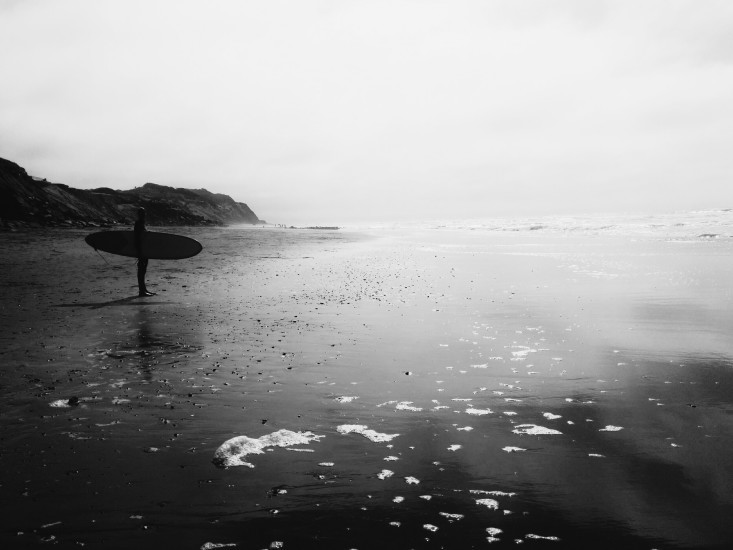 Like many people who struggle with fear of socializing, Jason dealt a lot with negative self-talk. He now finds solace by being in peace, meditating and lessening unnecessary distractions in his life.

He challenges us to just take one day to stop the negative self-talk, stop the stories.

At the end of the day, reflect and see how your day was different.

For a full primer on developing positive mental habits, check out this post I wrote.

Jason said that fear used to dictate his life, he was a slave to his own fear.

Fear is now his slave.

Jason got over this fear because of he got out of his comfort zone that he described as a "cage." Even though he struggled with social anxiety, he went out into the world and made it a goal of asking people for things to get rejected on purpose. Talk about someone getting out of their comfort zone!

How can you transform your fear from dictating your life to simply being an “indicator” or a “blip on the radar” as Jason describes it?

For one, you can do what Jason did and purposely get rejected, check out his site rejection therapy where you can buy cards to guide you through it.

If you’re not quite ready for that, think about small steps or "small wins" that you can take today that would push you out of your comfort zone. It may be reaching out to a friend and inviting them to go eat or watch a movie. It could be as simple as striking up a conversation with a coworker, whatever these things are get specific and set small goals.

If you take the time to reflect, I guarantee you can better understand some of the fears you're facing and then you can begin taking action. 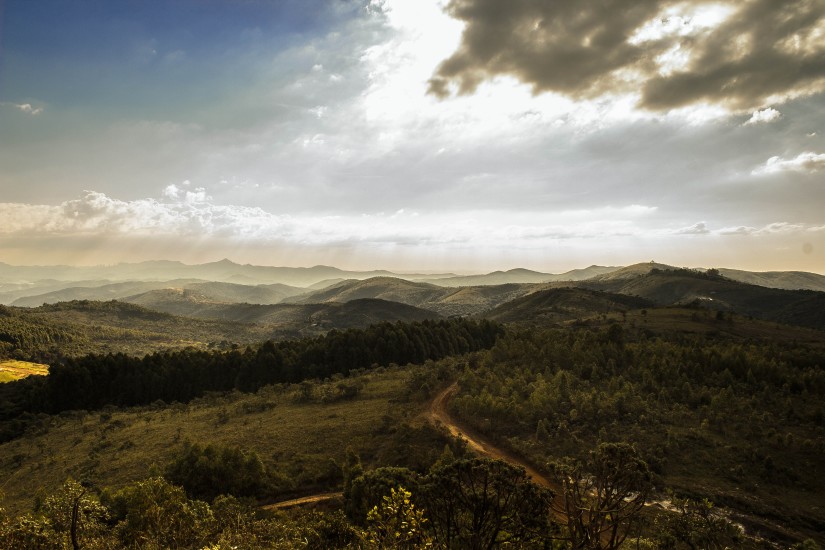 Jason visited the most dangerous country in the world at the time, Guatemala, all because he thought he could help and inspire other people. Pretty ballsy right? Would you do that!?

He found himself speaking at a pretty posh event with VIP service, but that would’ve never gotten him there. The reason he decided to make the trip in the first place is because he truly thought he could help entrepreneurs in a third world country (little did he know it was a group of millionaire entrepreneurs).

Jason described his desire to help and inspire others as his “super meaning,” a meaning bigger than himself. It’s a term he took from Victor Frankl who was a neuroscientist, psychiatrist and Holocaust survivor. He’s also the founder of logotherapy. The three main principles of logotherapy are that: 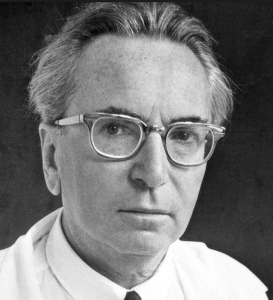 If we want to learn from someone who struggled and achieved before us, who better than a Holocaust survivor whose mental strength helped him survive unbearable conditions? The principle I find most interesting is that we have the power to choose.

Jason chose to find meaning in his life and found it in serving other people. He now chooses to have a positive and abundant outlook on life. He went from being angry with himself, God and the world to now enjoying other people and serving his community.

If Jason did it, so can you.

How to take action:

Can you identify something meaningful in your life that would motivate you to improve your social confidence or attractiveness? Perhaps you’ve always wanted to start a business or a non-profit to help others, let something important drive and motivate you to change.

Perhaps you’re super-meaning is simple like “spreading joy” or "making people feel good" by aiming for a goal that's bigger than yourself you'll find a lot of the things you stress about as petty.

When we find people who excel or get over really challenging obstacles it’s important to identify some of the things they did so we can replicate them for our own success. Jason was so kind in sharing his story with us.

If Jason can get over his fear of rejection and his social anxieties, you can too! Get started by signing up for my free three-video mini-course called: Crush your Inner-Critic & Have Charismatic Conversations. 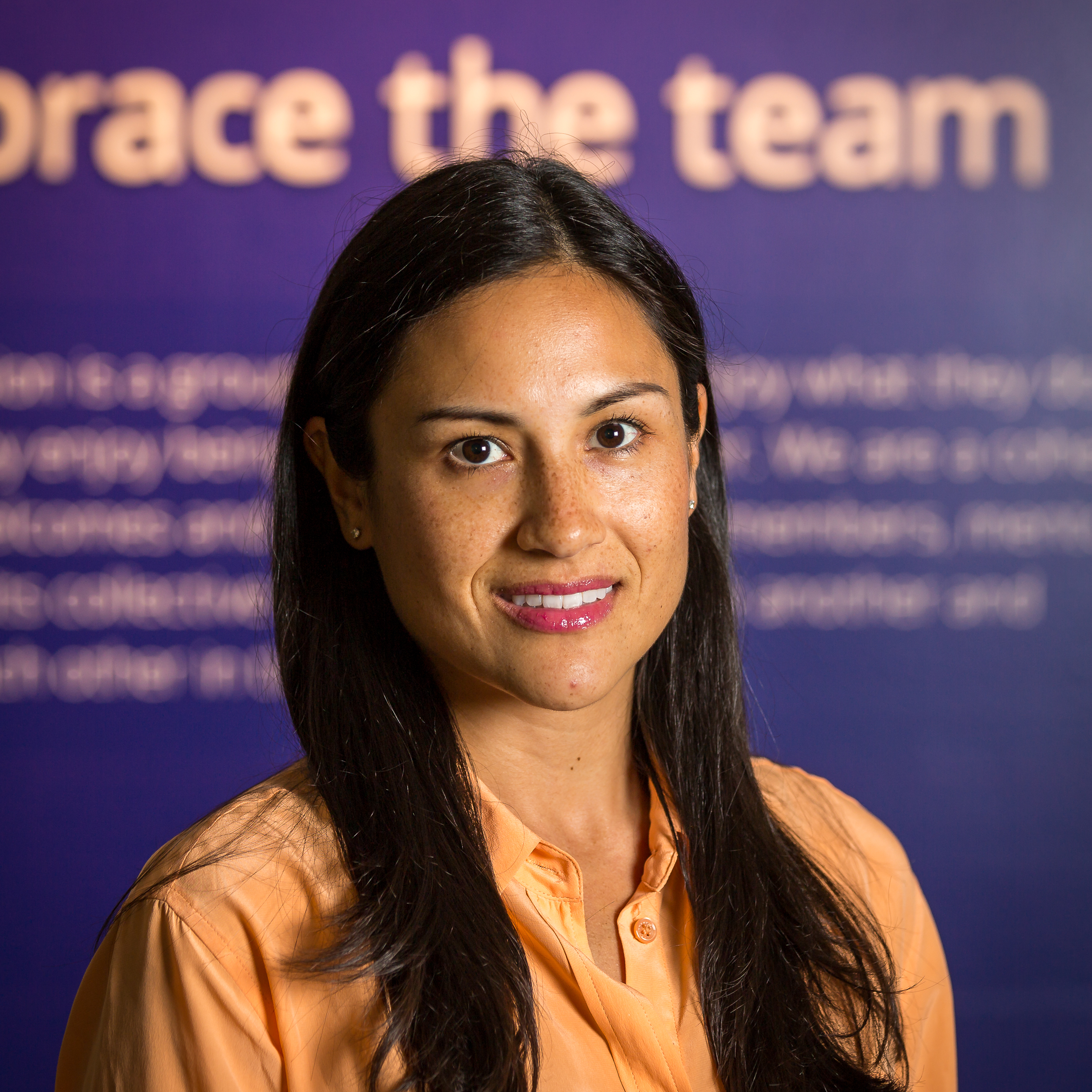 This is a guest post by Katrina Razavi, communication coach & founder of Communicationfornerds.com. If you liked this article, visit her site to sign up for a free three-video mini-course called: Crush your Inner-Critic & Have Charismatic Conversations. It covers 6 secrets to social confidence, the #1 strategy to improve your life & how to have natural conversations....even if you're super awkward.